From accidental discoveries to breakthrough innovations By Deana - 8 min read 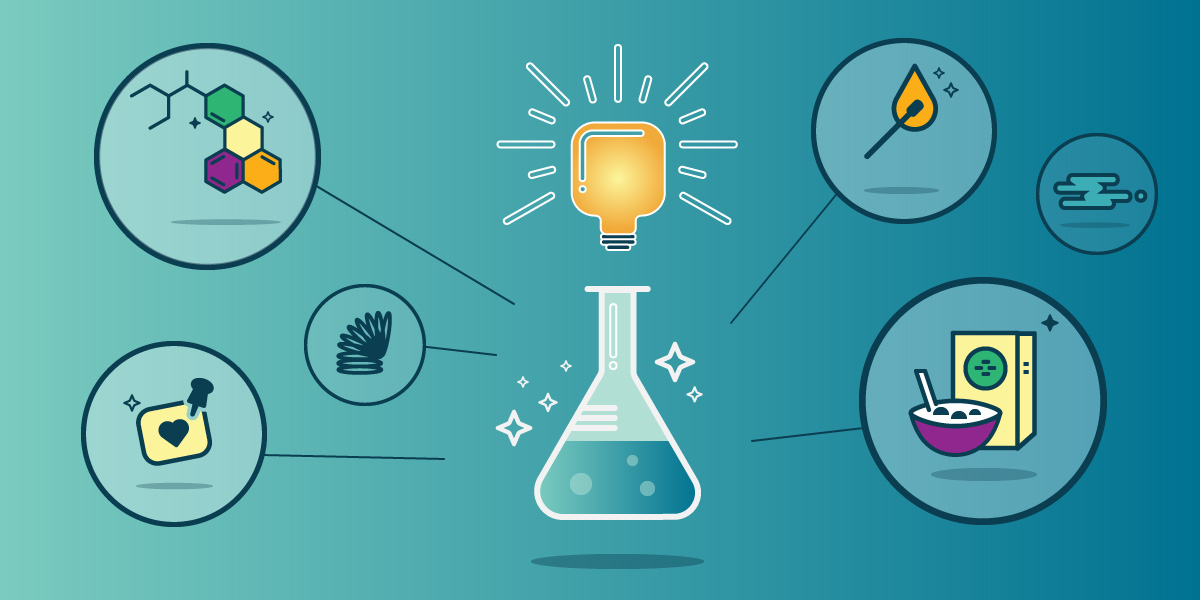 Unfortunately, accidents happen all the time. However, they sometimes result in great discoveries that pave the way for innovations. These are our top picks for accidental discoveries that most certainly found an innovative use in our everyday lives. Can you think of a way to flip your accident into something innovative? Take a look at these genius solutions!

Famous Kellogs cornflakes are one of the favorite breakfast choices today. But, if it wasn’t for an accident we wouldn’t have had them now. Back in 1894 Dr. John Harvey Kellog was working at the Battle Creek Sanitarium as a superintendent. Both he and his brother, Will Keith Kellog, were Seventh Day Adventists and were looking into ways of incorporating their strict diet and way of living into patients’ regiment. Coffee was off-limits and instead of it they would serve patients a substitute made out of granola. Will had left some boiled wheat that got stale by the time he had returned and, instead of throwing it away, he put it through rollers to try and make wheat sheets BUT he got flakes in the process! The next step was to toast them and serve to the patients. They became quite popular and were named Granose. Later on, they tried with other grains and hit the mark with corn. Thus - Corn flakes.

Dr. Albert Hoffman, a Swiss chemist, was researching Lysergic acid back in his days. At that time, it was known to be a powerful chemical, isolated from a fungus that grows on rye. He first started experimenting with it in 1938 but, by accidentally ingesting it 5 years later, he found out the psychopharmacological effects it had. The rest is history.

Chemical matches were around for centuries but could have never hit off and become available for  use today because of their potential danger and instability. In 1826, another chemist and druggist named John Walker was interested in how to develop a safe and easy way of obtaining fire and had explored various ways to do that. The one that worked was just an accident. A wooden stick that he was using in his experiments, dipped in a mixture he was preparing, caught on fire by accidental friction. That was just what he was looking for and, thanks to that, we have friction matches today.

Thanks to Percy Spencer and a chocolate bar in his pocket, today we have microwave ovens in almost every household. He was simply at the right place at the right time. In 1946 he was working on a radar-related project and noticed that the chocolate bar in his pocket had melted because of the vacuum tube that was being tested. He tried pointing the tube at other foods such as eggs and popcorn kernels and saw the culinary potential this microwave radiation can have, resulting in what we know today as microwave oven.

Discovered in 1928, by accident of course, and introduced in 1940, opening a whole new chapter for antibiotics and saving millions of lives.  Now famous, Sir Alexander Fleming noticed that a mould started growing in one of his Petri dishes in which he had had Staphylococcus colonies. What caught his eye was the effect the mold had on the bacteria, it wasn’t growing. The mould was a rare strain of Penicillium notatum. This accidental discovery lended him a Nobel Prize in 1945.

From wallpaper cleaner to almost every kid’s must-have. Back in the day when people used coal fire to keep their homes warm, they would end up with a byproduct, soot, that would cover their walls. This would be removed with a soap-like clay substance by rolling it over the walls, cleaning them in the process. But once vinyl wallpaper, which could be cleaned with a sponge and water, was introduced, it resulted in eliminating the need for this soap-clay cleaning product. Before getting out of business, Noah McVicker, who had designed this wallpaper cleaner, and his brother Joe were approached by a nursery school teacher, Kay Zulaff, who had an innovative idea on how his product could also be used. She had given it to the kids to play with and they LOVED IT! By removing detergent from the dough and adding some coloring, Play-Doh was born!

In 1968 instead of a super-strong adhesive that Dr. Spencer Silver, working at 3M, attempted to create he ended up with something totally different - low adhesive, sensitive to pressure and reusable. Quite the opposite compared to his initial goal. Nobody found it useful until 5 years later when one of his colleagues, Art Fry, used it to anchor his bookmark in his hymni book. This turned out to be a great idea, but when 3M launched these reusable sticky bookmarks, called „Press ’n Peel“, in 1977 in stores, it wasn’t an immediate success. Finally, in 1979 the product known as „Post it“ notes hit off.

Sometimes not washing your hand isn’t that bad, or it was just the case with Constantine Fahlberg, a chemist at the John Hopkins University lab of Ira Remsen. Forgetting to wash his hands before lunch he noticed that everything he had touched tasted sweet. He ended up discovering artificial sweetener 400 times sweeter than sugar and a great sugar replacement for diabetics.

Widely used today and a source of inspiration for some other innovations, safety glass was discovered by sheer luck. Working in his lab on one of his experiments, back in 1903, Eduardo Benedicto dropped a glass flask. To his surprise it didn’t shatter into pieces but obtained its shape. And all that thanks to a thin film of cellulose nitrate, which is a liquid plastic, that was left in the glass flask.

We owe this one to 3M’s chemist again! What an innovative product that seems to surprise us over and over again. But it was a surprise for the chemists that had discovered it as well. Patsy Sheran and Sam Smith were working in 3M’s lab on another project, trying to develop some kind of rubber used for jet fuel aircraft lines and were using fluorochemicals. Clumsiness paid off yet again. One of the assistants dropped a bottle with some kind of a synthetic latex Sherman had made and they were all astonished by what they saw. Even though it was spilled all over the assistant’s white tennis shoes, it did not change their look nor could it be washed away by any solvent. And, on top of that, it was a great repellent for water, oil and other liquids.

Over 300 million Slinkys are sold worldwide and they are one of the kids’ favorite toys! Yet again, this was not initially intended for kids, but it did find its innovative way of use. These springs were actually designed to be used as a stabilizator for sensitive equipment on ships, but by accident it fell down, bounced and ended folding back. The engineer Richard James’ wife got the idea of selling it as a toy, and what a great idea that was!

Initially used for precision gun sights, a substance called cyanoacrylate turned out to be way too sticky. Six years after the first attempt, in 1951 Harry Coover of Eastman-Kodak Laboratories found himself in the same situation with cyanoacrylate, while working on airplane canopies. Only this time, besides seeing the useless attempt, he also noticed that the super-strong bond formed because of this substance, with no need for extra heat and that it was actually quite strong. He recognized the potential this super glue can have and patented it.

You don’t need to be a chef in the kitchen to love this innovation. No more sticky omelette and pancakes  in your pan, thanks to teflon. Another accident chemical turned into a hit. In 1938 Roy Plunkett was working for Dupont on innovative ways on improving refrigerators, and was using tetrafluoroethylene (TET) gas he stored into a cylinder. Although his experiment flunked, he ended up with a powdery substance that was from the polymerized TET. After further experiments with the newly found substance, he found out that it was resistant to very low and high temperatures and had low surface friction. It found its innovative use in cookware.

Yet another project-went-wrong that ended up saving millions of lives. It was intended to be a heart rhythm recording device. Just because of a tiny mistake, the wrong resistor he removed out of the box and used it to complete the circuit, in 1956 Willson Greatbatch noticed that his device emitted electrical pulses similar to heartbeats. So instead of a heart-recording device he ended up creating his famous heartbeat mimicking device – the pacemaker.

Thanks to his furry companion Georg de Mestral ended up with an idea to create velcro. While he was out hunting with his dog, he noticed a bunch of burrs annoyingly being stuck to his dog’s fur, and his socks as well, and almost anything they could stick to. Although annoyed with this, he got interested in what made this attach and stay attached with ease. After looking under the microscope, he discovered that these burrs had a tiny hook which enabled them to catch onto furry surfaces. He experimented with many materials but nylon proved to be the best solution. Even though we use this innovation inspired by nature all the time nowadays, it got popular almost 2 decades later thanks to NASA.

As we’ve seen, things don’t always go the way we planned, but that can sometimes turn out to be better than planned. Maybe it’s time for you to go back to the drawing board and look at your ideas from a fresh perspective and think of some other innovative ways you could develop them and turn bad ideas into great ones. Once again, Innovation Cloud is there to help you collect your ideas, improve them and develop them into market hits. So let’s try and turn an accident into success together! 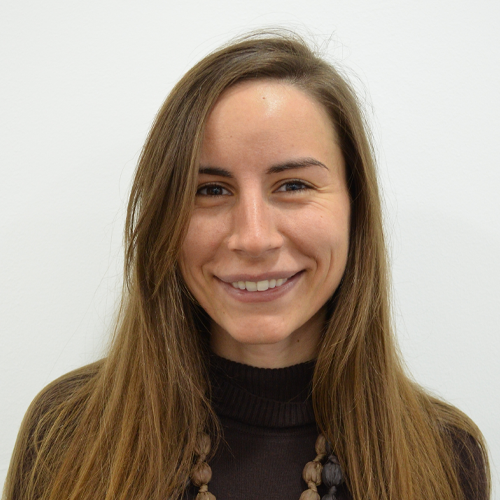 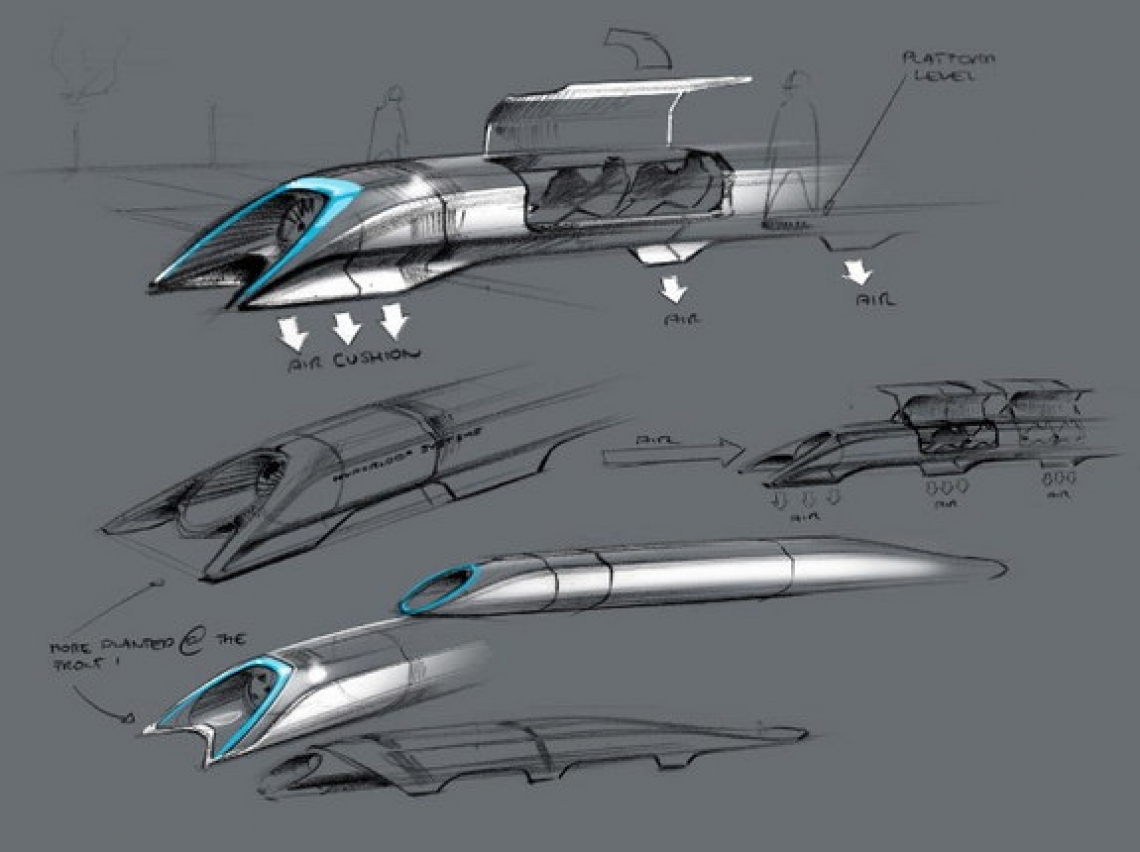 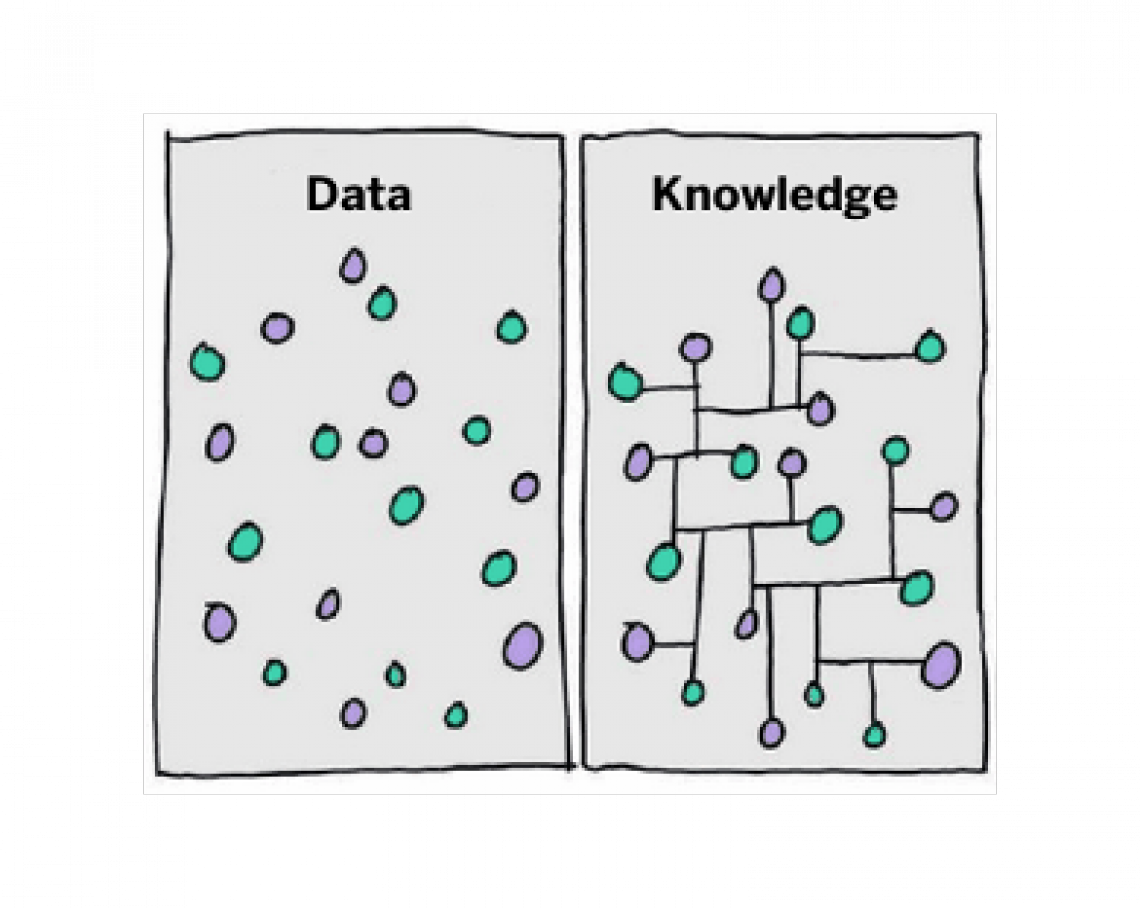 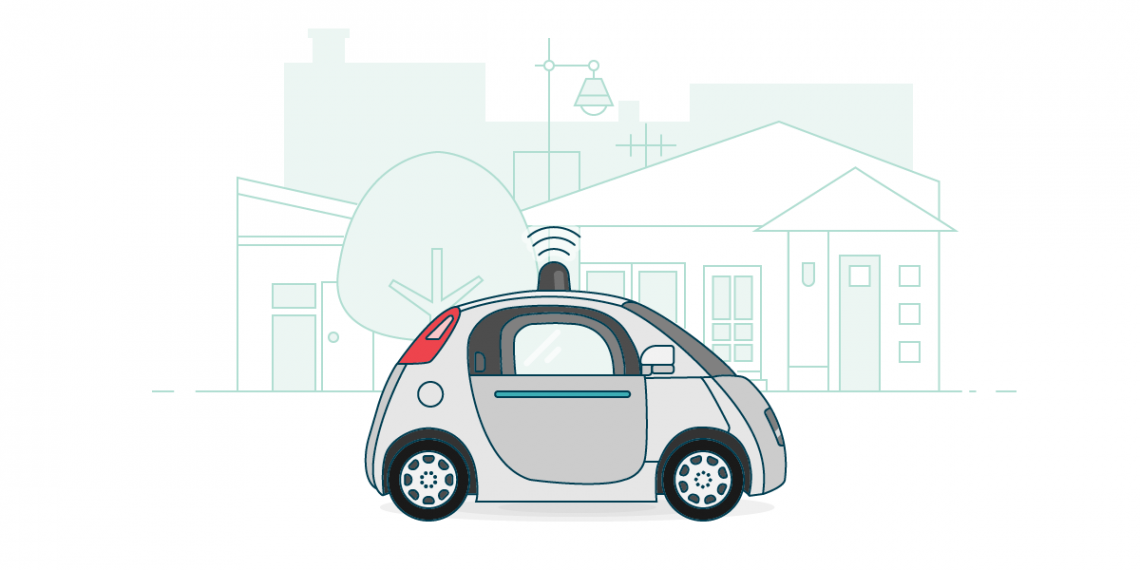